(CNN)French President Francois Hollande and German Chancellor Angela Merkel are on their way to Moscow on Friday bearing a new proposal for peace negotiations to end the bitter conflict in eastern Ukraine.

They are due to meet Russia’s Russian President Vladimir Putin, a day after they took their plan to Ukraine’s leaders in Kiev.

The new diplomatic push comes as worsening conflict in eastern Ukraine is taking an increasingly heavy toll on civilians.

Speaking in Berlin before her departure for Moscow, Merkel said she hoped to secure a ceasefire but the prospects were not certain.

She added, though, that she was “sure that there is no military solution to the conflict,” and that she and Hollande would “work against this escalation with all our powers to stop this horror,” as they meet with Putin.

Merkel made clear that she would not do a deal with Russia that bypasses Ukraine’s leadership, saying she “will not decide anything over the heads of anyone.” The solution must be in line with a previous peace plan agreed in Minsk, Belarus, in September, she said.

Russia, Ukraine and separatist leaders all signed that pact, but continued fighting left it in shreds. It’s not yet clear how the new proposal differs from the Minsk agreement 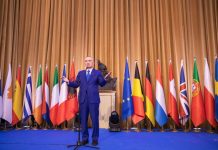 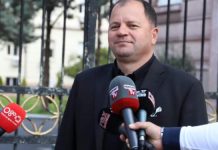 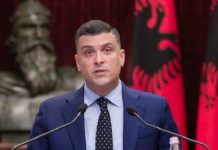 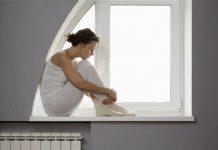 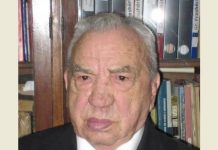 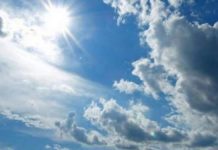 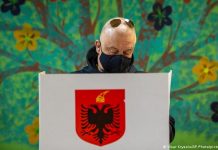