Those are: pulling back heavy weapons beyond the range of civilian populations, removing foreign troops and heavy equipment from Ukraine, and closing the Russia-Ukraine border.

Kerry said no one one wanted conflict with Russia but that “we cannot close our eyes” to tanks, heavy weapons and soldiers crossing the border from Russia into Ukraine.

Russian leaders must be blind if they keep denying that forces from their country have crossed the border, Ukraine’s Prime Minister Arseniy Yatsenyuk added.

“If they need, I can give them my glasses,” he said. “It is crystal clear that (the) Russian military is on the ground,” he said. “We are not fighting so-called rebels or guerrillas. We are fighting with the Russian regular army.” 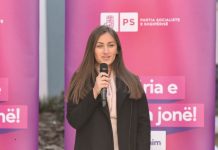 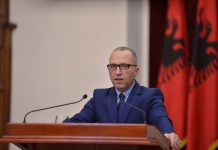 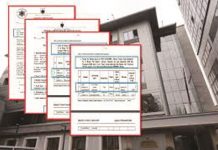 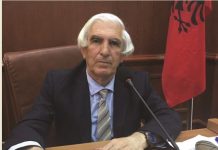 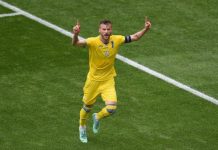 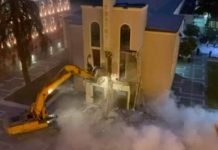 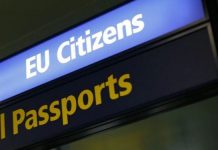