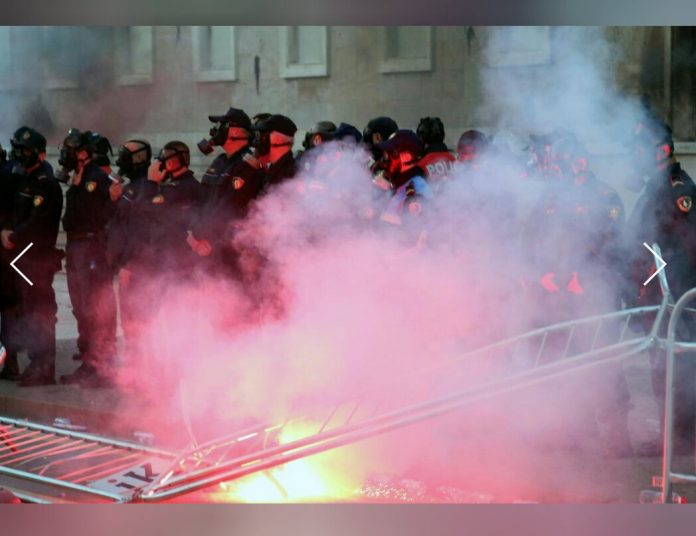 TIRANA (Reuters) – Albanian opposition protesters hurled petrol bombs at the entrance of Prime Minister Edi Rama’s office on Saturday, after three months of demonstrations calling for him to quit over alleged election fraud and corruption.

A burning flambeau is pictured in front of a police formation during an anti-government protest in front of Prime Minister Edi Rama’s office in Tirana, Albania, May 11, 2019. REUTERS/Stringer NO RESALES. NO ARCHIVES

Chanting “We want a European Albania”, the slogan of pro-democracy protests when the Balkan country dumped communism in 1990, they renewed the call they made since February for snap polls after their lawmakers also cut ties with parliament.

Some protesters, including a group with masked faces, hurled petrol bombs, firecrackers and paint at the entrance of the government building and later at parliament. A dozen policemen and several protesters were hurt, police and reporters said.

During a lull in the attacks at the premier’s building, opposition Democratic Party leader Lulzim Basha said they were “determined to keep waging a bigger and more resolute battle as long as the government was keeping Albania apart from Europe”. 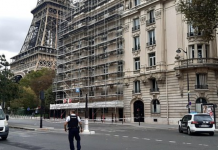 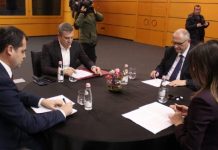 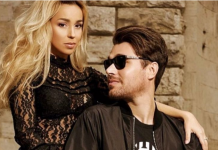 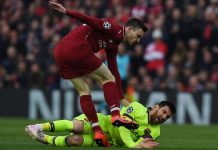 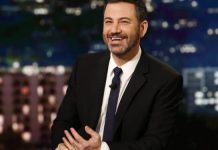