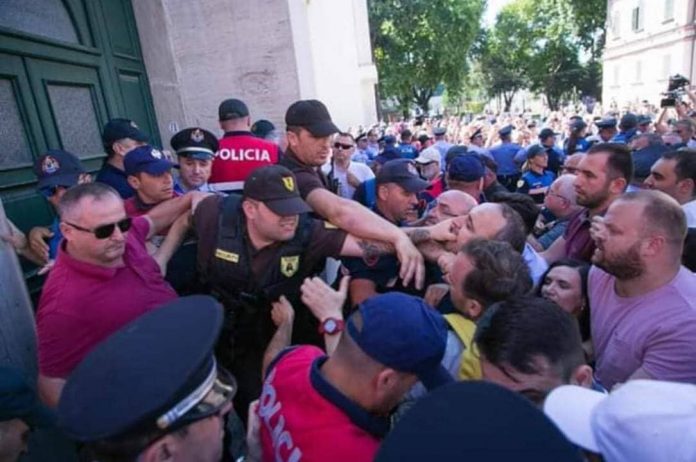 Police, private security guards, and members of special forces have left the area surrounding the National Theatre in Tirana after 15 hours of siege.

Having used tear gas on members of the public, rendering some unconscious, the throng of citizens trying to access the square was too much and the authorities relented, letting citizens back into the area immediately around the Theatre.

Social media was overwhelmed with comments from protestors and civilians calling it a victory and reiterating the fact that they intend to continue fighting to protect the future of the Theatre.

Shortly after 6:30am this morning police arrived on the site where protestors have been protesting peacefully every day for over 18 months. Recently, due to fears that demolition was imminent, they have been there 24 hours a day.

The day was marked with tension as heavy handed tactics used by police and private security hired by the state resulted in one man being hospitalised and many others being injured.

Following a verbal altercation with a police officer and some pushing from both the police and the protestors, one man was pushed backwards and fell into an empty swimming pool. He fell approximately 1.5 metres onto the tiled surface and sustained injuries to his neck, arm, and head. He was attended to by paramedics who removed him from the scene on a stretcher.

Several other protestors reported being punched at hit by police and Exit witnessed one Inspector raising his fist to punch a civilian before being stopped by another officer. Other citizens were photographed in tears being pushed to the floor, having their faces and throats grabbed, and being otherwise manhandled by the authorities and private security guards.

By midday, a core group of protestors had occupied the Theatre, entering from a side door.

They used aggressive tactics to force reporters and cameras to retreat out of the yard of the theatre, which is on public land. They also stopped members of the public from bringing protestors water, despite temperatures reaching 36 degrees and a number of elderly people being stuck behind the police line.

Finally, the police were forced to retreat leaving hundreds of people to pour into the grounds of the theatre, many of which chanted “down with the dictator” and “Rama go”.

Activists and protestors alike have called for international support and assistance as well as solidarity from citizens and artists alike. They have reiterated that they will defend the theatre by any means necessary tonight, tomorrow, and for however long it takes. 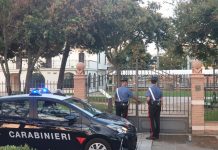 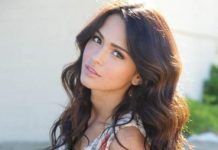 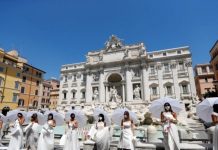 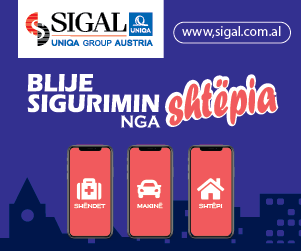 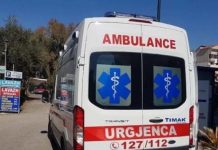 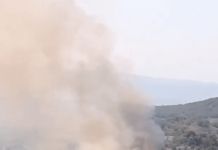 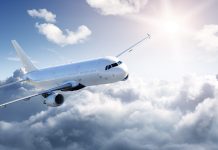 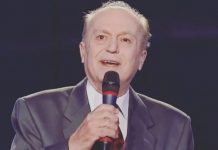